The Sopranos Alternative movie poster made by Tim Doyle 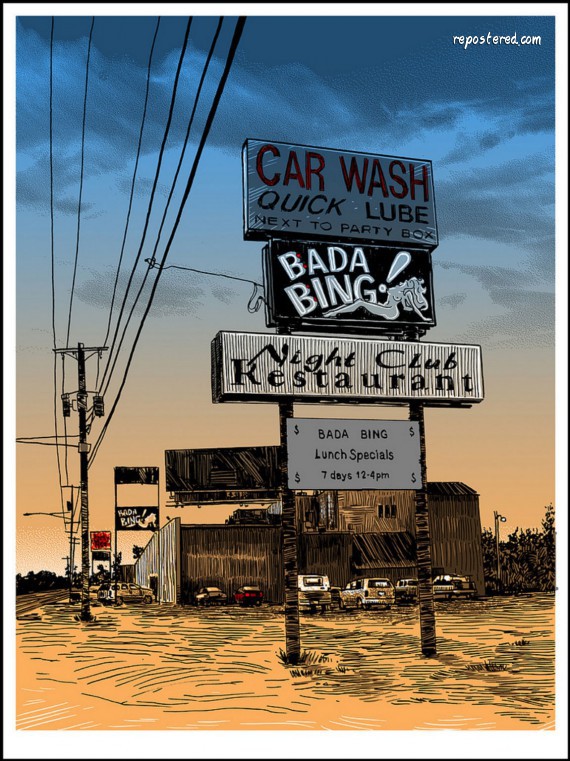